How severe will the COVID-19 impact the economic activity and BC housing market?

Nobody knows how it will impact the BC Economy and more specifically the BC housing market.

The outbreak is occurring at a time in which the BC Housing markets have been picking up from a slow down in activity.

As we saw from the Market analysis and updates, the growth in home prices has been strong due to a lack of inventory.

However, it is unknown how the outbreak will unfold and impact the economy in the long term as BC is facing a sudden stop to all economic activity at this time.

A Study based on how things are turning right now, analysts state that BC home sales and prices will likely face a decline in the spring and early summer but should recover in the second half of the year as the outbreak resolves.

The falling interest rates will also be muted due to postponed change to the mortgage stress rate which was originally slated for April 6, 2020.

The most important point to remember is that no matter how unusual and concerning it is now, it will pass and the economy and housing market will return to health. 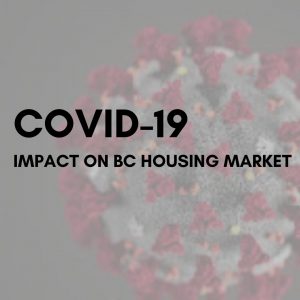 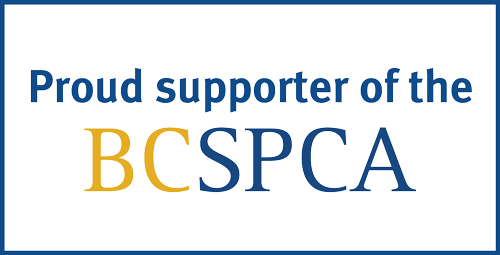